The payment processing and software firm i3 Verticals wanted an efficient way to prepare their initial public offering documents, as well as their post-IPO quarterly and annual financial reports for the SEC.

After hearing head-to-head pitches from Workiva and a traditional printer, i3 Verticals chose the Workiva cloud solution for IPO and S-1 filing.

Chief Financial Officer Clay Whitson was no stranger to taking companies public when he joined the payment processing and software company i3 Verticals.

Though he had prepared regulatory documents using a financial printer for initial public offerings at other firms, an article in The Wall Street Journal featuring Workiva prompted Clay to consider a new way. He shared the article with Controller Geoff Smith and Senior Vice President of Finance Scott Meriwether, who were already open to other options.

Geoff was familiar with Workiva during his time as an auditor, working with clients who were using the connected reporting platform. Scott was open to considering a collaborative, cloud solution if it could outperform traditional IPO processes.

“The old model is a relic, and if there was a better process that was proven in the market, I was open to switching.”

Geoff remembers early in his career when he was forced to print financial documents, mark changes by hand, and send copies to editors, only to find inadvertent mistakes when he got them back.

“The back-and-forth was absolutely painful,” Geoff said. “Even if you just had a minor punctuation change, it was a game of telephone to get that done, as opposed to being able to just do it yourself live in the document.”

That painful experience was top of mind when they began seeking a more efficient way to execute i3’s S-1 filing, as well as 10-Qs and 10-Ks going forward.

The i3 team invited Workiva and a traditional printer to pitch why they should be the one to handle the firm’s IPO.

Workiva ultimately won for a number of reasons:

Scott said the biggest hurdle may have been persuading outside counsel, who was unfamiliar with Workiva. However, the law firm quickly came on board after Workiva eased their concerns with training and responsive customer support.

The road to going public

The true test came during the IPO process.

The i3 team knew they would learn the final offering price late in the day before the first day of trading. They guessed they would have five or six hours to not only complete the final prospectus but also have counsel, underwriters’ counsel, and auditors review the documents. The company’s 424 filing was particularly complicated because the amount of equity different parties were slated to receive would change based on the final offering price, and that information had to be accurately represented in the included pro forma financial statements.

The team planned ahead by building their documents in the Workiva connected reporting platform. Hours before going public, i3 was able to update the final offering price in one spreadsheet cell and watch it automatically update 329 other numbers in the SEC filing that were dependent on that price, Geoff said.

Instead of spending hours to make the change manually, the updates happened in minutes.

“I don’t think you can do it without using a product like the Workiva platform,” Scott said. “We went public with an Up-C corporate structure, and I don’t know how you would do it in a traditional model and meet your deadline.”

In advance of the night of pricing, Geoff and Scott performed test runs with different share prices.

“The night of pricing, I think he and I were prepared for no sleep, running to the finish line together and hoping we make it,” Scott said. “At 6:00 p.m., 30 minutes after we priced, we were sitting in the conference room drinking a beer because we were done, and the document was over to the auditors, underwriters, and counsel for review. We were looking at each other and didn’t really know what to do because it wasn’t supposed to be this easy.”

Geoff said it would not have been possible to update the final document so quickly without using Workiva and having control over their own document in the final hours.

“You’ve got big fans of Workiva at i3,” Scott said.

Why the company chose Workiva:

See what Workiva can do for you. Go to workiva.com/request-demo 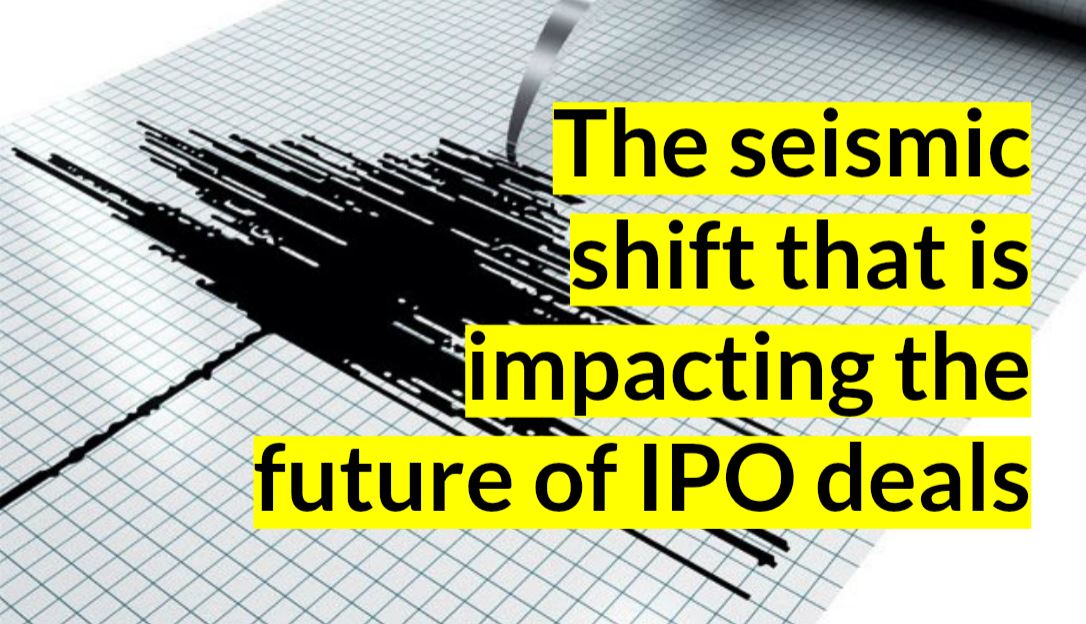